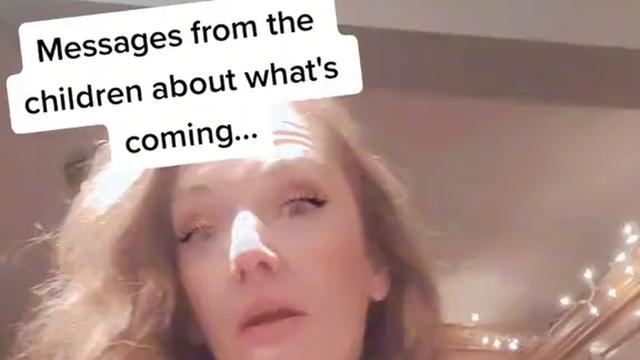 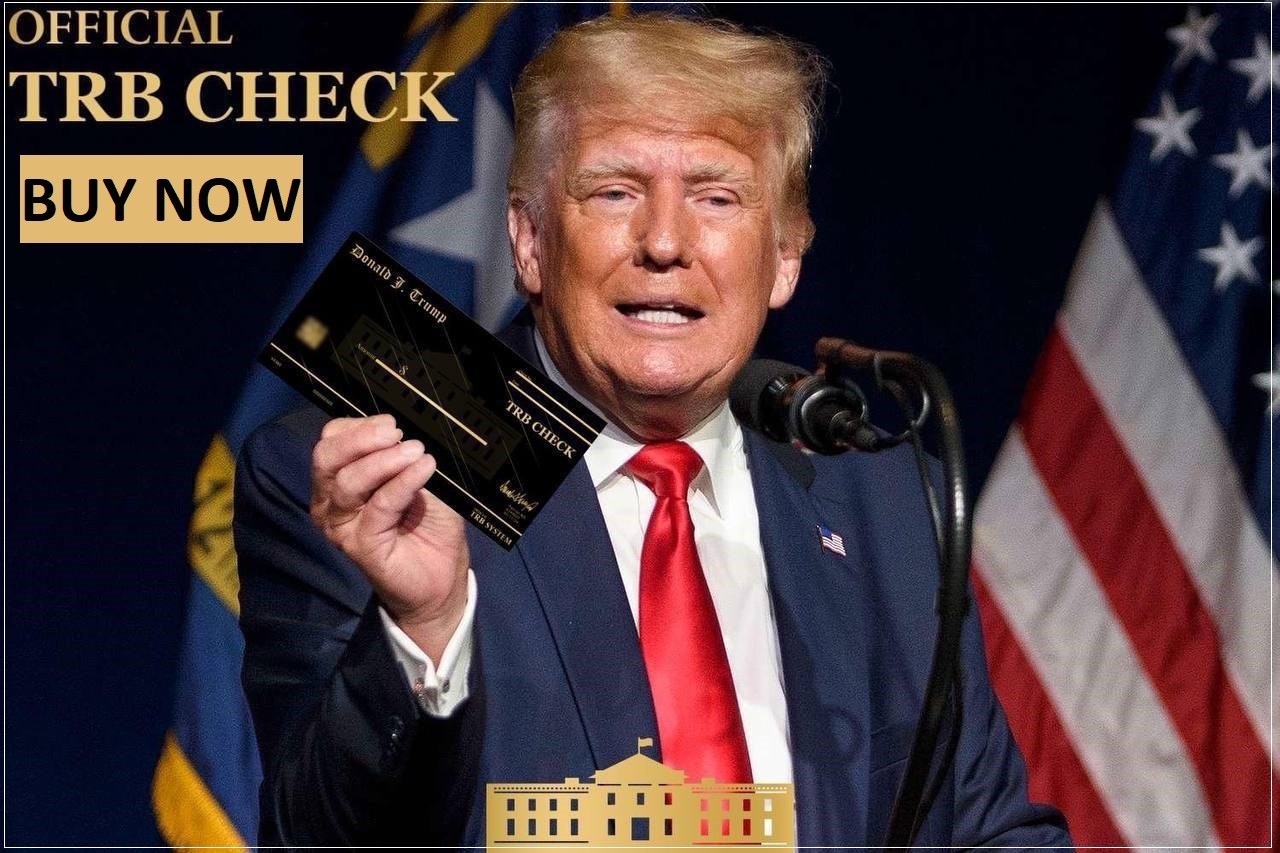 To make it simple for those that don’t understand the magnitude of this:

The files prove the FBI/DHS were working with the DNC to use Twitter as a workaround to circumvent the Constitution.

There was a plot between a US Political party, US Federal and State Agencies, and Non-Government Organizations such as Twitter, to violate the Constitutionally protected Rights of US citizens.

The Deep State is real.

The Democrats are absolutely insane and completely out of control.

The FBI began preparations to combat DECLAS years in advance.

They infiltrated Big Tech and established a highly sophisticated mechanism to censor information they don’t want out.

Twitter’s massive number of “former” FBI agents used their infiltration to influence Twitter to be on the look out for “Russian disinformation”. Trained them how to respond to it, via mass censorship.

And now, anything they want to go away, label it as “Russian disinformation”, and POOF! 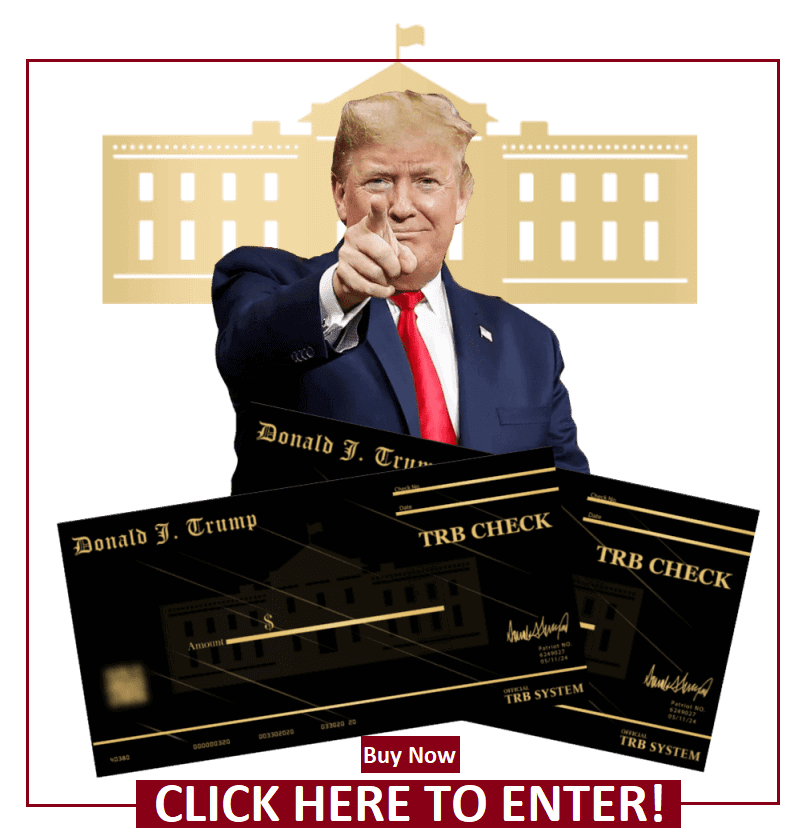 Warning Dec 21! Everyone Must Know This Before it is Deleted!
HOW DID YOU BECOME PRESIDENT? “I STOLE THE ELECTION” CREEPY JOE
To Top