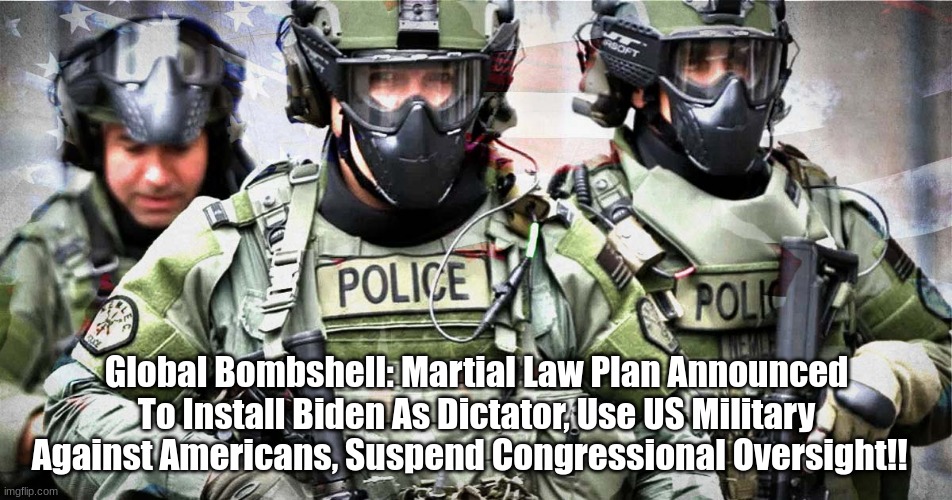 Alex is sounding the alarm as America is on the cusp of martial law and a complete dictatorship takeover.