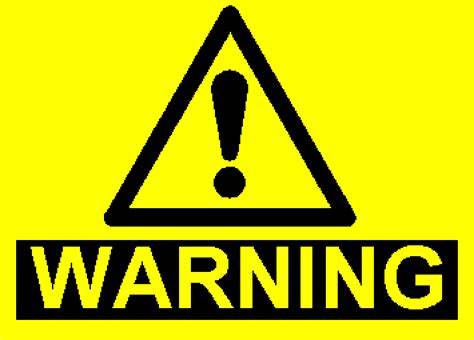 I really have no way to authenticate this video but it does seem real and this is not the first time I have heard this. Use your own discernment. Here is what little story I have on this:

The husband and wife tried to leave Mariupol. At the exit near the checkpoint with the radicals, they noticed the shot-up bodies. They wanted to and tried to help, but were fired upon. They tried to escape, however as a result, the woman was killed, the driver was wounded, and now he is hiding with relatives in the Berdyansk region.