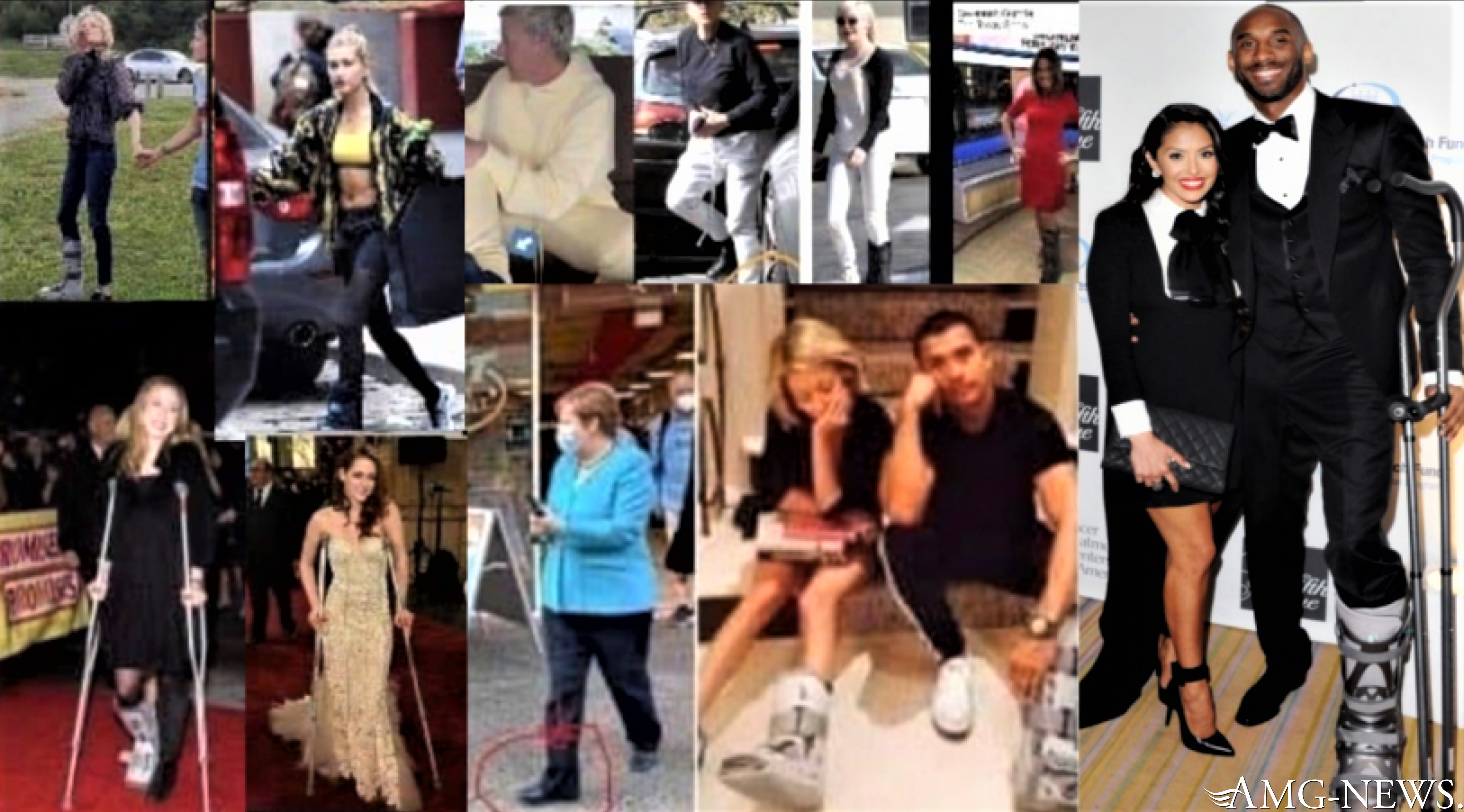 A lot of people email me to ask me if I think it’s true that Hillary Clinton was executed and/or died from Adrenochrome withdrawal back in 2016. My answer is: Who cares?

She was never alive to begin with. Who knows how many synthetic copies of that undead hag they whipped up over the years. You can’t execute something that’s not alive to begin with. She’s even malfunctioned during interviews and spilled the beans about her status as a Robotoid simulacrum of human consciousness. We don’t need to fret about what is an ongoing civil war between the serpent seed bred blue bloods from the ancient Cannanite tribe of Dan. These things aren’t human to begin with and are made up of synthetic approximations of human beings. Vessels that end up being absconded by the legion spirit anyway. So we need not worry about who’s been executed by whoever has their hand in the Trump sock puppet. They are all just characters.

Gotta give the people what they want. If unverifiable lists of supposedly executed celebrities who can be easily replaced with synthetic clones and/or organic Robotoids and were likely never even living biological authentic human beings to start with, is what they want, that’s what I’ll give them. But let me first explain to you why none of this matters and why all of these celebrity executions(which I do believe are happening) and all this “Saving of humanity from the Cabal by White Hats” rhetoric is just another one of their control mechanisms and why the very real war that’s going on behind the scenes is not what you think it is.

Any of these celebrities who may have ever once been actual living breathing homosapiens with souls, at any point in their existence, were long ago murdered and replaced with a synthetic stand-in to live out the rest of their career in Hollywood as. So who cares? That’s what the Hollywood walk of fame is. Those aren’t plaques commemorating the career of that particular celebrity. Those are tomb stones.

A way to mock the fans and surviving family members of any celebrity who was dumb enough to sell away their soul to the ancient malevolent spiritual forces that run Hollywood. What is the devil most known for? Lying. You don’t get to live out your life as a human being. You are murdered and your soul taken directly to hell the moment you sign on the dotted line. Your consciousness transferredcopied into a soulless vessel that’s been primed and pre-configured for legion spirit possession. Much of the time, even the resulting undead golum version of the celebrity will have no idea as to what has occurred. No memory of the moment that it’s human predecessor was lured into the cloning facility, ritually tortured and murdered, but not before their handlers had made sure that viable a copy of their consciousness had been downloaded and readied to be transferred into the synthetic doppelganger.

So again, who cares? We are witnessing the ancient gods(little “g”) quarrel amongst themselves and vy for power. The Bible warned us that this would happen. We are watching the two dominant Occult factions battle it out. The Phoenix Order vs The Golden Dawn. Big T & your beloved “John John” are Golden Dawn initiates, while celebrities like Tom Hanx, Madonna and Celine Dion(who are all related by the way) are top dogs within the Phoenix Order. The Serpent seeds are murdering their rivals within their own ancient bloodlines in what has been an ongoing and equally ancient serpent-seed blue-blood civil war.

STARTLING FIND: WE ARE WITNESSING A BLOODLINE WAR | PROOF: HANX, CELINE DION, MADONNA, THE BUSHES & THE BRITISH ROYALS ARE ALL THE SAME BLOODLINE. TRUMP TOO! TRUMP IS WIPING OUT HIS OWN FAMILY MEMBERS, JUST AS THE BIBLE WARNED US WOULD HAPPEN

We aren’t being saved by a group of benevolent “White Hats”. That’s the dumbest shit I’ve ever heard. The “White Hats” and “Black Hats” are simply an alternative designation for these two parasitcal non-human ancient orders. They are both equally malevolent and while they may be bloodthirsty rivals most of the time, they have the discipline to work together when needed.

Especially when it comes to ensuring our subjugation and further tightening the vice grip they have on humanity. That’s how import our enslavement is to them. Our physical, mental and spiritual enslavement.

The True War in Politics: THE PHOENIX VS. THE DRAGON