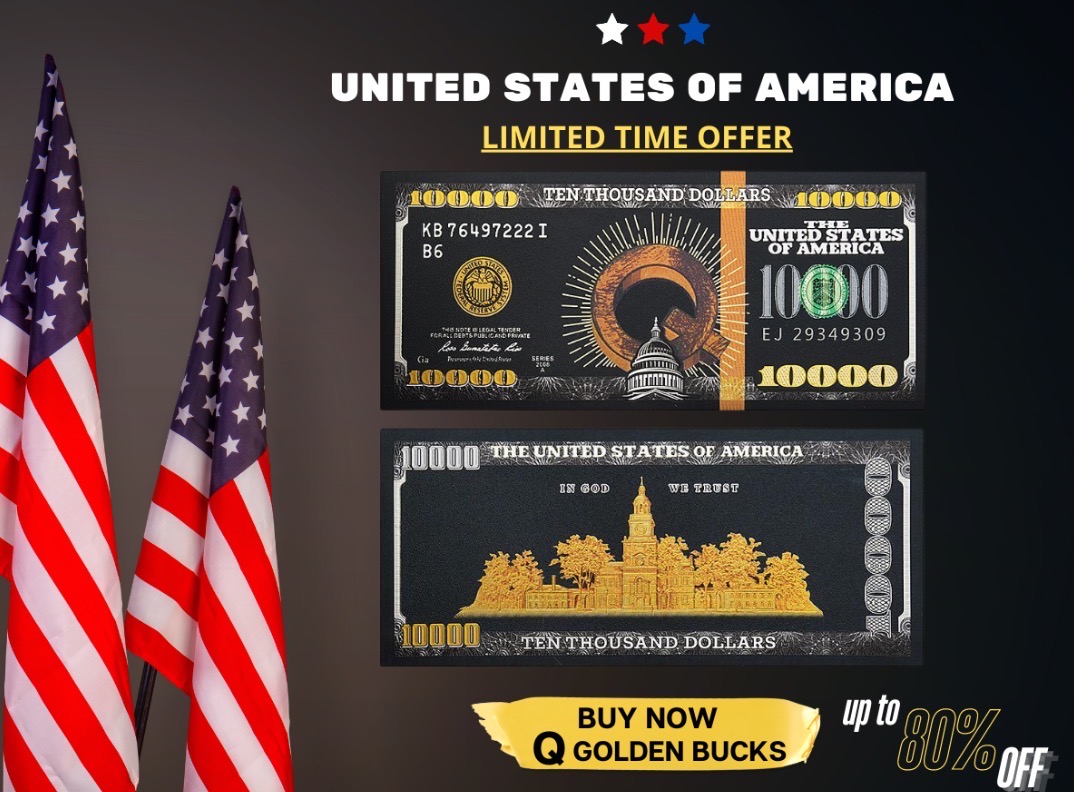 Charles is the West Virginia paramedic who was taken hostage at a hospital for “Covid” despite not even testing positive for the disease.  When Charles checked into his new care facility, Dr. Will Spencer noticed that he was severely injured. The bones in his hands were all out of place, dislocated. His elbows were out of joint, his shoulder was injured, there were bruises all over his body.

In other words, Charles had been beaten in the hospital, severely. Dr. Will Spencer joins us. An anonymous RN of 14 years joins Stew to tell us about the terrifying effects that the injected bioweapon is having on pregnant women and women in general. Dr. Jane Ruby joins Stew Peters with some worrying information about the new Novavax, spoiler alert- its not what it seems to be! Benjamin Gord is a singer and songwriter.

Earlier this week he put out a video that went viral detailing his experience with the hospital’s Covid death protocol after surviving a car crash.

Benjamin claims that he awoke in his hospital bed from the car crash ventilated with the diagnosis of “Covid.” When the paramedics arrived at the scene of the accident, they injected him with some kind of sedative to “calm him down.