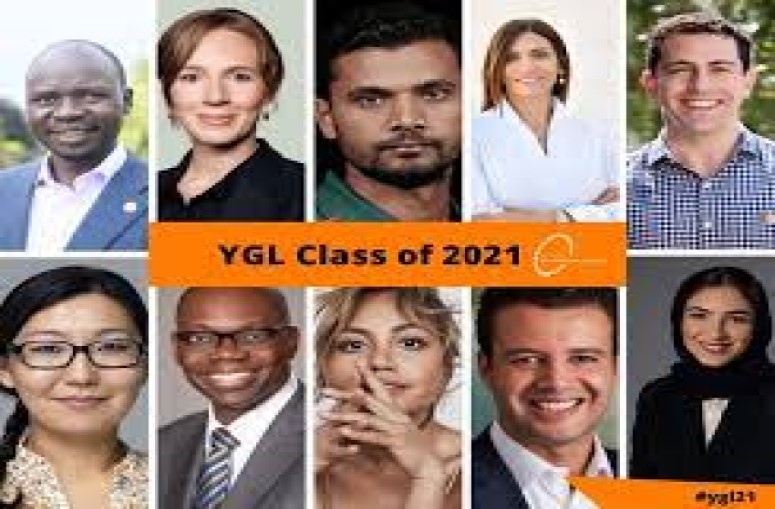 Our political, cultural and business leaders are chosen by the people they serve.

If you want to get ahead in the NWO, you literally have to sell your soul to the devil, Jacob Rothschild front man Klaus Schwab. The goal is a worldwide Communist Chinese social credit system
where access to your own money depends on your obedience to Satan’s earthly representatives.

The World Economic Forum (WEF) has been involved in the pandemic hoax in several ways.

First, the WEF was, together with the Gates Foundation, a sponsor of the prescient “Event 201” coronavirus pandemic simulation exercise, held in New York City on October 18, 2019 – the same day as the opening of the Wuhan Military World Games, seen by some as “ground zero” of the global pandemic. China itself has argued that US military athletes may have brought the virus to Wuhan.

Second, the WEF has been a leading proponent of digital biometric identity systems, arguing that they will make societies and industries more efficient, more productive and more secure. In July 2019, the WEF started a project to “shape the future of travel with biometric-enabled digital traveller identity management”. In addition, the WEF collaborates with the Gates and Rockefeller-funded ID2020 alliance that runs a program to “provide digital ID with vaccines”. In particular, ID2020 sees the vaccination of children as “an entry point for digital identity.”

Third, WEF founder Klaus Schwab is the author of the book COVID-19: The Great Reset, published in July 2020, which argues that the coronavirus pandemic can and should be used for an “economic, societal, geopolitical, environmental and technological reset”, including, in particular, advancing global governance, accelerating digital transformation, and tackling climate change.

Finally, the WEF has been running, since 1993, a program called “Global Leaders of Tomorrow”, rebranded, in 2004, as “Young Global Leaders”. This program aims at identifying, selecting and promoting future global leaders in both business and politics. Indeed, quite a few “Young Global Leaders” have later managed to become Presidents, Prime Ministers, or CEOs (see below).

During the coronavirus pandemic, several WEF global leaders and global shapers (a junior program of the global leaders) have played prominent roles, typically promoting zero-covid strategies, lockdowns, mask mandates, and vaccine mandates. This may have been in a largely failed attempt to protect public health and the economy, or it may have been in an attempt to advance the global transformation agenda outlined above, or perhaps both.

Thanks to L for sending this.

Memories are made of this. Klaus with his boss Henry Kissinger and British PM and pedophile Ted Heath