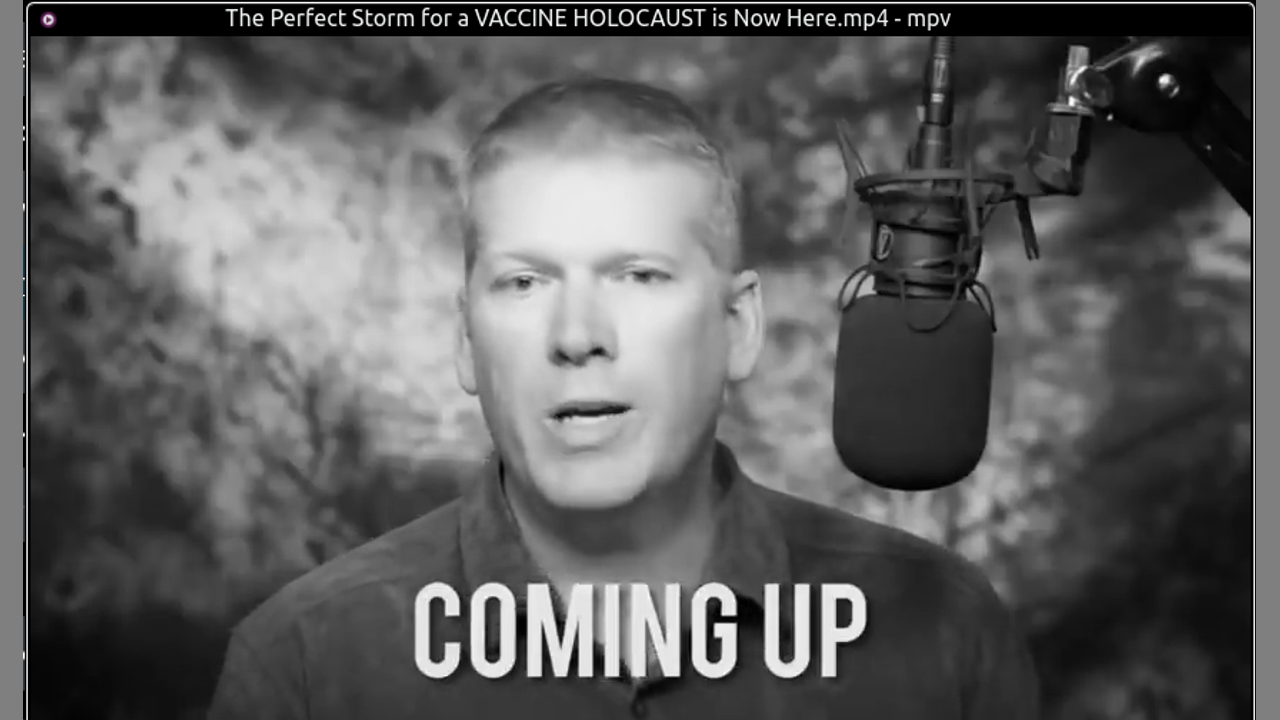 ALERT for humanity: The “perfect storm” for a vaccine HOLOCAUST is now here

The Holocaust of history saw the coordinated, government-run murder of six million Jews, capping off one of the most horrifying chapters of human history. Yet another holocaust is being repeated right now by the vaccine industry, also run by fascist government much like the Third Reich. Except this holocaust’s impact goes far beyond six million people; it involves the maiming, injury and deaths of hundreds of millions of people around the world, spanning at least three decades.

Just like Adolf Hitler criminalized anyone criticizing his authoritarian regime, the vaccine deep state in America — led by the criminal CDC — has achieved the coordinated censorship of all criticism of vaccines across every tech platform of today: Google, Facebook, YouTube, Vimeo, Twitter and others. All channels containing content or videos that dare point out the government-admitted statistics of children being killed by vaccines — quarterly stats are readily available via VAERS.HHS.gov — are systematically de-platformed and censored.

At the same time, the vaccine industry continues to enjoy a “special deal” of legal immunity, thanks to the corrupt U.S. government and its complicity with the pharma cartels. No person harmed by a vaccine on the childhood immunization schedule can sue the manufacturer of that faulty product. This means vaccine manufacturers have zero motivation for quality control and can technically put literally any chemical they want into vaccines… including chemicals that cause autism, neurological damage and death.

These two factors — the coordinated censorship of all whistleblowers and the “special deal” legal immunity for vaccine manufacturers — add up to a perfect storm for a global vaccine holocaust that can never be stopped, since no whistleblowers are allowed to be heard.

Defenders of the scientific static quo claim that science is “self correcting.” But there can be no self correction when no voices of dissent are allowed to be heard. Vaccines have become a cult-like “faith” matter across the scientific community, where total belief in vaccines is required at all times, or you will be fired from your job, stripped of your medical license, isolated from research funding, denounced by the medical establishment and censored by the tech giants. No dissent is allowed to be voiced, which means vaccines aren’t “scientific” at all. They represent an absolutist, cult-like fanaticism that smacks of deep intellectual corruption, not rational thought.

No one is allowed to criticize vaccines. No whistleblowers are covered in the media. No investigative findings can be shared on social media. The cover-up is now complete, and the vaccine industry answers to no one, but hopes to violate everyone.

Mass death has now descended upon us, and it’s all being carried out in the name of “science.”

Watch my stunning mini-documentary video to learn more, and share everywhere. This video is available exclusively on Brighteon.com, since Vimeo, Facebook and YouTube have all banned Natural News content for the reasons noted above.