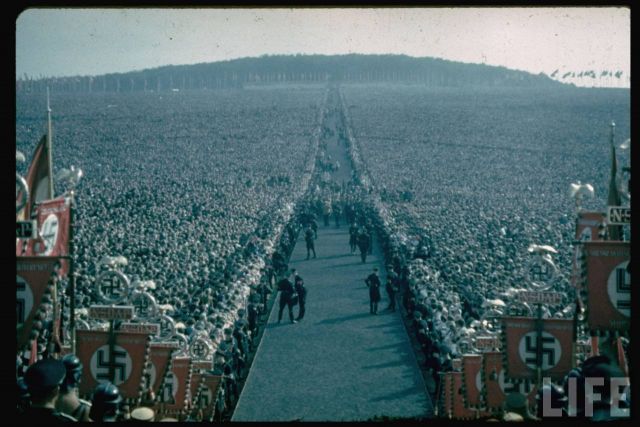 This may be one of the most significant discoveries we have made in a long time. What was supposed to be a simple tour of a WW2 Siemens underground factory for V1 and V2 parts in Germany.

However what we found there is something entirely different – this was one of the most exciting discoveries I feel I have made. In a site that we will uncover more over the next month, but I had to share with you all what I could, because we need to work together in order to fully uncover what happened here, none of us have ever seen anything like this. I will take you through the entire site as we slowly uncover more and more pieces from the War.

I will also go over the vast economics of the SS and the circle of Friends of Himmler, and how Siemens fit into the special research picture. To me this is the most exciting episode I have made, given what we found halfway through and all the questions it opens up to.