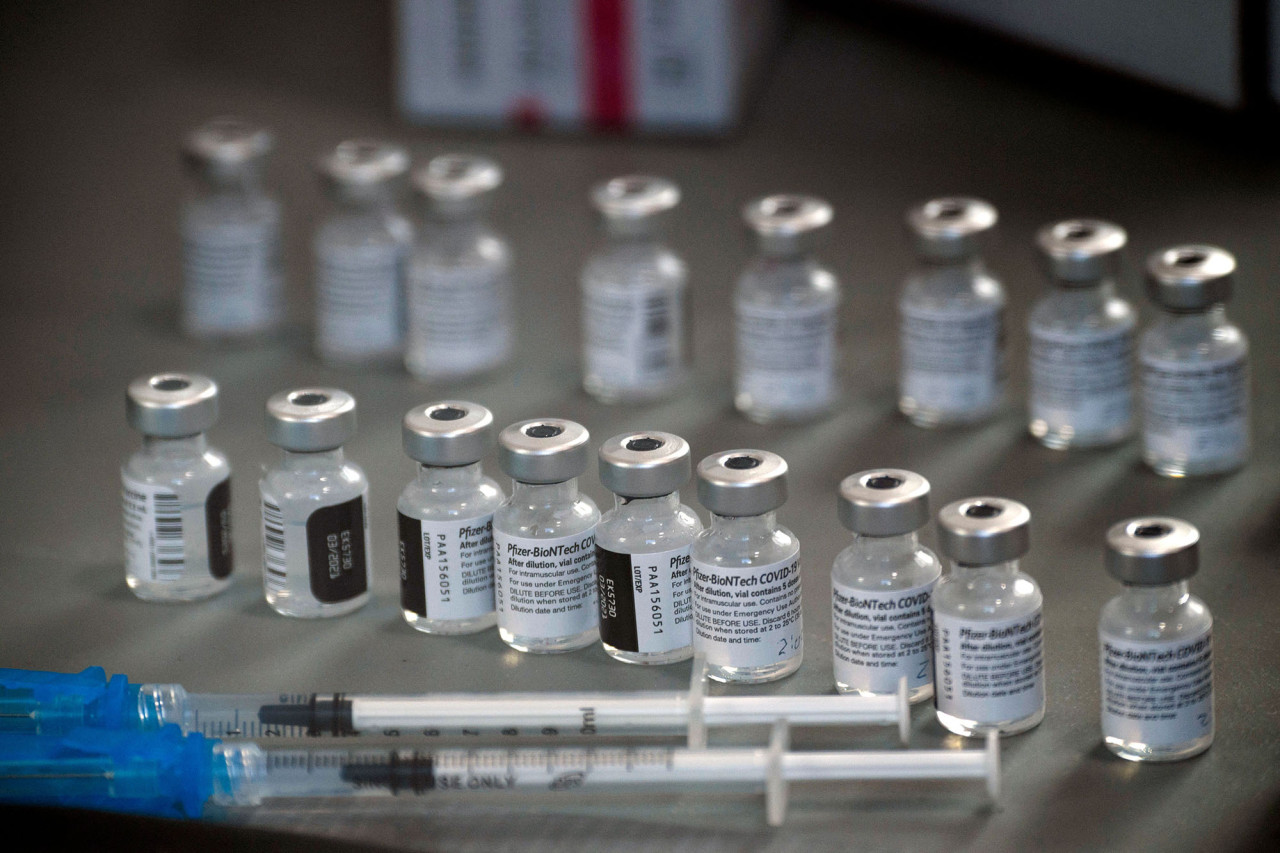 Columbia University researchers have found that the true death count from Wuhan coronavirus (Covid-19) “vaccination” is substantially higher than the official figures from the U.S. Centers for Disease Control and Prevention (CDC).

The CDC claims that only 20,000 people have died from Fauci Flu injections, but Columbia’s underreporting factor estimates that 20 times that number, or around 400,000 deaths, is far more accurate.

The Vaccine Adverse Event Reporting System (VAERS), a government-run database of vaccine injuries, currently shows around 20,000 deaths and nearly 103,000 hospitalizations from Chinese Virus shots. In total, as of December 3, there are nearly 1,000,000 adverse events logged in conjunction with the jabs.

The problem with VAERS is that it only captures a very small percentage – as little as one percent – of vaccine injuries and deaths. Because of this, scientists often use multipliers to estimate the true count. (RELATED: Many covid vaccine-related deaths are never even autopsied.)

An abstract of this latest study on covid injection deaths explains that “accurate estimates of COVID vaccine-induced severe adverse event and death rates are critical for risk-benefit ratio analyses of vaccination and boosters against SARS-CoV-2 coronavirus in different age groups.”

For the research, the Columbia scientists used the regional variation in vaccination rates to predict all-cause mortality and non-covid deaths in subsequent time periods. This was based on two independent, publicly available datasets from the United States and Europe.

They found that more than six weeks after injection, covid jabs had a negative correlation with mortality. Within five weeks, however, the jabs predicted all-cause mortality in nearly every age group with an “age-related temporal pattern consistent with the U.S. vaccine rollout.”

“Comparing the study’s estimated vaccine fatality rate with the CDC-reported rate, the researchers concluded VAERS deaths are underreported by a factor of 20, which is ‘consistent with known VAERS under-ascertainment bias,’” reported WND.

Based on these findings, the Columbia team declared that the risks associated with Chinese Virus injections, including the boosters, “outweigh the benefits in children, young adults and older adults with low occupational risk or previous coronavirus exposure.”

They further emphasized that there is an “urgent need to identify, develop and disseminate diagnostics and treatments for life-altering vaccine injuries.”

True covid vaccine death count could actually be more than 820,000

It turns out that the findings of the Columbia study might still represent a major undercount. The true death count from Chinese Virus injections could be more than doubleeven the 400,000 figure.

Steve Kirsch, executive director of the Vaccine Safety Research Foundation (VSRF), recently conducted an analysis comparing anaphylaxis rates published in a study to the rate found in VAERS. Based on this, Kirsch estimates that the true death toll from the shots is more like 41 times higher, or around 820,000.

Using whistleblower data from the CMS (Centers for Medicare and Medicaid Services), Kirsch’s analysis arrived at an underreporting factor of 44.64, which suggests the death toll could be even higher than 820,000.

This number is higher than the official number attributed just to “covid,” by the way – and we all know that number if highly inflated because everything these days is counted as a “covid death.”

“Probably because an actual autopsy would reveal the spike protein is a synthetic version of HIV, XMRV’s, SIV, Hepatitis C, with an unusually large collection of graphene oxide in the brains and clotting points,” wrote one commenter at Natural News about why few, if any, autopsies are being conducted.