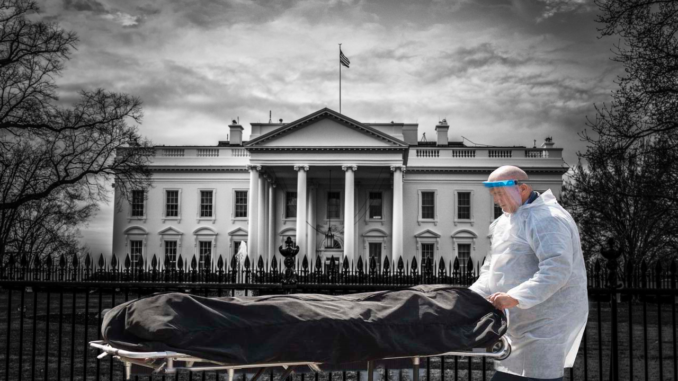 Dark Outpost has learned exclusively that at least two bodies were removed from the grounds of the White House on Thursday, June 23rd at approximately 12:41 pm eastern time. The bodies appeared to be dead and were enclosed in body bags. We have a complete report. John Carman will weigh in on this and other stories. Dr. Bryan Ardis discusses new intel on snake venom in the water. Janine Linehan previews her latest documentary.