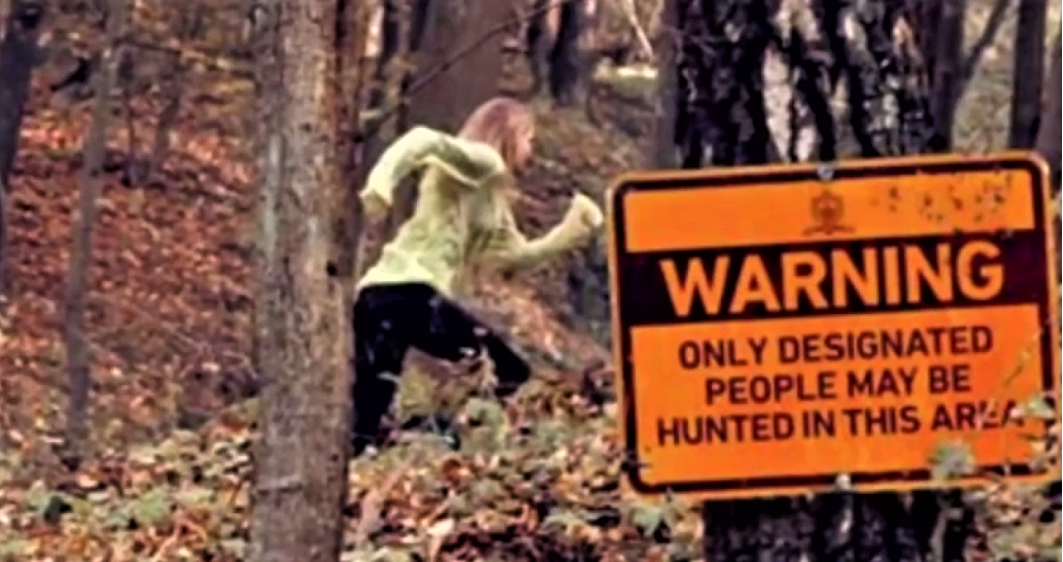 Since centuries our “elites” (kings, princes, dictators, one prophet, gurus, governors, presidents, high ranking officials, …) have used of their power and/or position to commit atrocity and crimes all over the globe.

It is sadly and without surprise this tradition perdures until today. But … for how much longer ?

This is one in a series of articles taken from eyewitness testimony before the International Common Law Court of Justice (ICLCJ) in Brussels.

Regular Ninth Circle child sacrifices were said to take place in the catacombs of Catholic Cathedrals, the Vatican, on private estates and groves and government military bases in Belgium, Holland, Spain, Australia, Ireland, France, England and the US.

At least 34 child mass grave sites were identified in Ireland, Spain and Canada – and refused excavation by the respective governments, Crown of England and Catholic Church.

Named as present in Ninth Circle activities were :

Teens were drugged, stripped naked, raped, hunted down in the woods and killed by European royals according to this latest eyewitness to testify before the International Common Law Court of Justice in Brussels.

The eyewitness (a woman) was the fourth eyewitness to give accounts about these human hunting parties of the global elite Ninth Circle Satanic Child Sacrifice Cult network. A former member of the Netherlands criminal drug syndicate known as Octopus testified that victims were obtained for these human hunting parties from juvenile detention centers in Belgium and Holland.

“In 2004 I was an involuntary witness to torture, rape and murder sessions of drugged children performed for a group of high ranked people of the Netherlands” stated a woman. “I was taken to a hunting party in Belgium close to Brussels where I saw two boys and a girl ages 14 to 16, hunted and killed by global elites. The human hunting party was heavily guarded by the Netherlands Royal Guards. I was told that King Albert of Belgium was present.”

Four eyewitnesses confirmed that as children and youths they were forced to attend human hunting parties where they and other children were raped, with some killed, and deceased boy’s penises were cut off. Allegedly there was a Dutch countryside palace where boys’ penises were displayed like trophies on a wall. Some hunting parties were hosted on the grounds of Belgium Queen Beatrix’s Palace.

Child Sacrifice and Trafficking in Holland : An Eyewitness Speaks Out