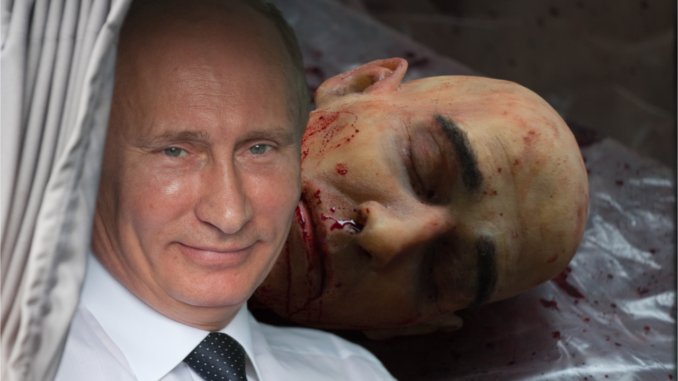 On what he said would be his final update until the war was won, Russian President Vladimir Putin told Donald J. Trump that he had ordered the execution of 12 international bioweapon engineers whom Russian forces had captured in Kyiv and other Ukrainian cities. Stephanie Schapp asks what the Cabal is hiding in the Grand Canyon. Jessie Czebotar discusses whether Nancy Pelosi is a shapeshifter. Michelle Stefanick speculates on whether former Secretary of State Madeleine Albright was murdered.