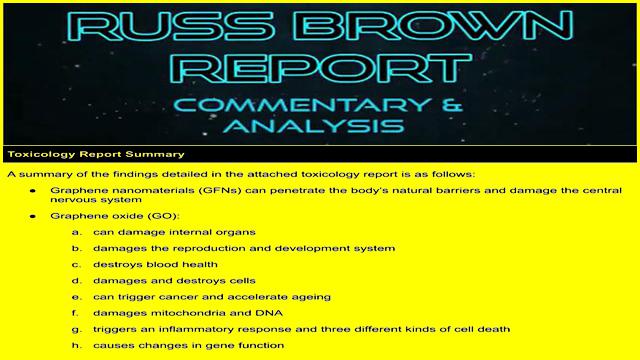 The Genocide Act 1969(c 12) was an Actof the Parliament of the United Kingdom. It gave effect to the Convention on the Prevention and Punishment of the Crime of Genocide approved by the General Assembly of the United Nations on 9 December 1948. The Act was repealedfor England and Walesand Northern Irelandon 1 September 2001.