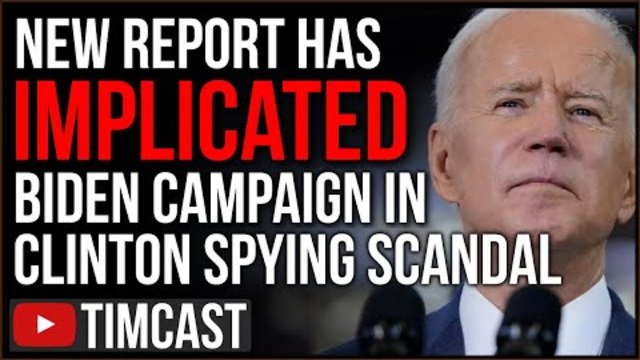 Democrats and their media allies are rejecting reports that the Clinton Campaign was involved in spying on Trump as a candidate and at the white house.

The story becomes especially confusing depending on what source you read. The new York times calls it fake news, The Wall Street Journal says its a fact.