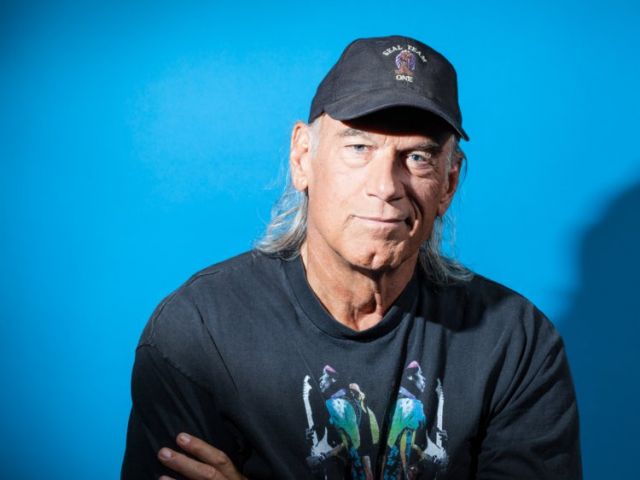 Jesse Ventura (born James George Janos, July 15, 1951) is an American politician, retired professional wrestler, military veteran, actor, television presenter, political commentator, and author. After achieving fame in the World Wrestling Federation (WWF), he served as the 38th governor of Minnesota from 1999 to 2003. He was elected governor with the Reform Party and is the party’s only candidate to win a major government office.