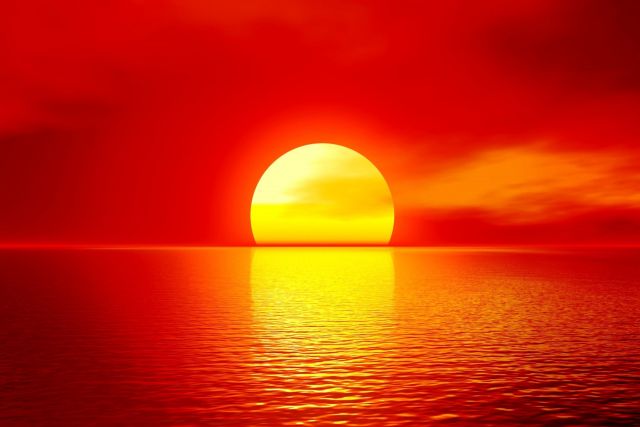 Gene began with talking about ‘mud slinging – taking somebody down’ publicly amongst Light Warriors who are supposed to be united doing work in service together that’s been going on these days. It is unfortunate & sad that Lightworkers are being judged all the time. Crystal said this also makes it hard for FESIG as we can’t take sides & is obligated to truth & knowledge seeker members with inviting controversial speakers with different viewpoints from differing school of thoughts to speak, as it’s a learning platform. FESIG has disclaimers though, discernment is called for, urging viewers to go within to resonate in taking intel, just take the best throw the rest.

Gene went through the Map of the locations of bioweapon facilities all over the world. Bring down Khazarian network…Ukraine, Russia, China, Africa, US, New Mexico. Fraz helped taking us through the earthquakes locations worldwide with Gene correlating the facilities taken by the military with the earthquakes and seismic activities recorded. Maglev system is identified by Gene apart from the facilities. Whilst questions are being answered about Ireland & trafficking facilities. Adrian shared a caption of the video of Man living in 2027 & Human Race is gone! And Gene commented on that. Gene explained massive shift,sun spots,nuclear fusion, leylines energies amplified massively–electromagnetic field. How all these come into play to cause the shift, going thru the photon belt and splitting of new earths, 3rd,4th,5th density positives. Nothing can stop what’s happening. Lost focus on that energy barrier.

The universal Central Sun called Shegra, throne of God’s found in 64 Tetrahedron. Wake up Human race. Service to God, and each other & NOT against each other who are in service. Project Odin have to wait till right time, when humanity is ready, to take over Project Mockingbird. Jab damage, how to redeem? Gene explained process of ascension : Harmonics – vibrations – functioning automatically to ascend & be slotted into right dimensional level earth.