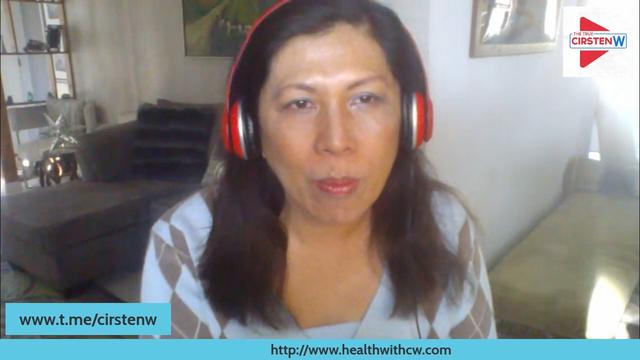 On the last day possible, Chinese real estate giant Evergrande made a required past-due interest payment -– or at least that is what the mainstream media is reporting, providing no actual evidence of any alleged payment.

It is believed by some that Evergrande is already bankrupt but that the complicit western media is attempting to pull a fast one in order to keep exposed entities here in the United States from facing the music with their bad bets.

An English press release out of Berlin that was published by DMSA (Deutsche Markt Screening Agentur GmbH) reveals that international investors alone have put around $23.67 billion USD into 23 bonds and three large loans of the failing Chinese property developer, which is China’s second largest.

“At the same time,” added Dr. Marco Metzler, a former Fitch analyst, “we are far from aware of all international investors, but only 148 investors with increased reporting obligations, such as fund companies, who have invested a total of $3.44 billion, are known. There could still be some negative surprises here.”

According to Stan Szymanski from the Encouraging Angels blog, there are likely many more banks and non-banks that have exposure to Evergrande, hence the media’s deceptive reporting about the corporations.

The list provided by Dr. Metzler is only just the beginning, he says – it is not exhaustive. Many more names will appear, he warns, with possibly many more liabilities that will soon come to light.

“… we reported yesterday that Fantasia Holdings had $150 million in bonds that do not appear to have been reported in its financial statements,” Szymanski writes. “Will Evergrande also be found to have securities that it has not disclosed to the markets?”

While Evergrande claims it made that recent $83.5 million interest payment just in the nick of time with one day left, the reality is that the company is more than likely already bankrupt and not telling the truth.

“The bankruptcy of Evergrande itself … has probably already occurred,” Metzler et al. are quoted as saying in the press release.

“As of Monday morning German time, no confirmation had been received – neither from Evergrande itself, nor from rating agencies on the ground, affected bond investors or banks involved – that overdue interest of $83.5 million had been paid at the end of last week – the last possible date of the 30-day grace period. So far, there are only unconfirmed press reports that the interest has been paid into escrow accounts.”

Creditors, the release adds, have not yet received this alleged payment, which suggests that the company may already be bankrupt. Even if interest has been paid, this would only represent “a postponement of insolvency,” they warn.

“Because from now on,” they add, “it will be one blow after the other: The next but [sic] one (also already in arrears) must be paid by November 10.”

If the theory that Evergrande is already under water turns out to be true, then the inevitable revelation of this has the potential to cause “extreme disruption of the global financial system – with bankruptcies of players that are still considered rock solid today.”

“A tsunami is coming from the East,” Szymanski warns. “You must get to high ground, so to say. This tsunami has the potential (not a guarantee – this is not financial advice – consult your advisor) to destroy life as we have known it.”