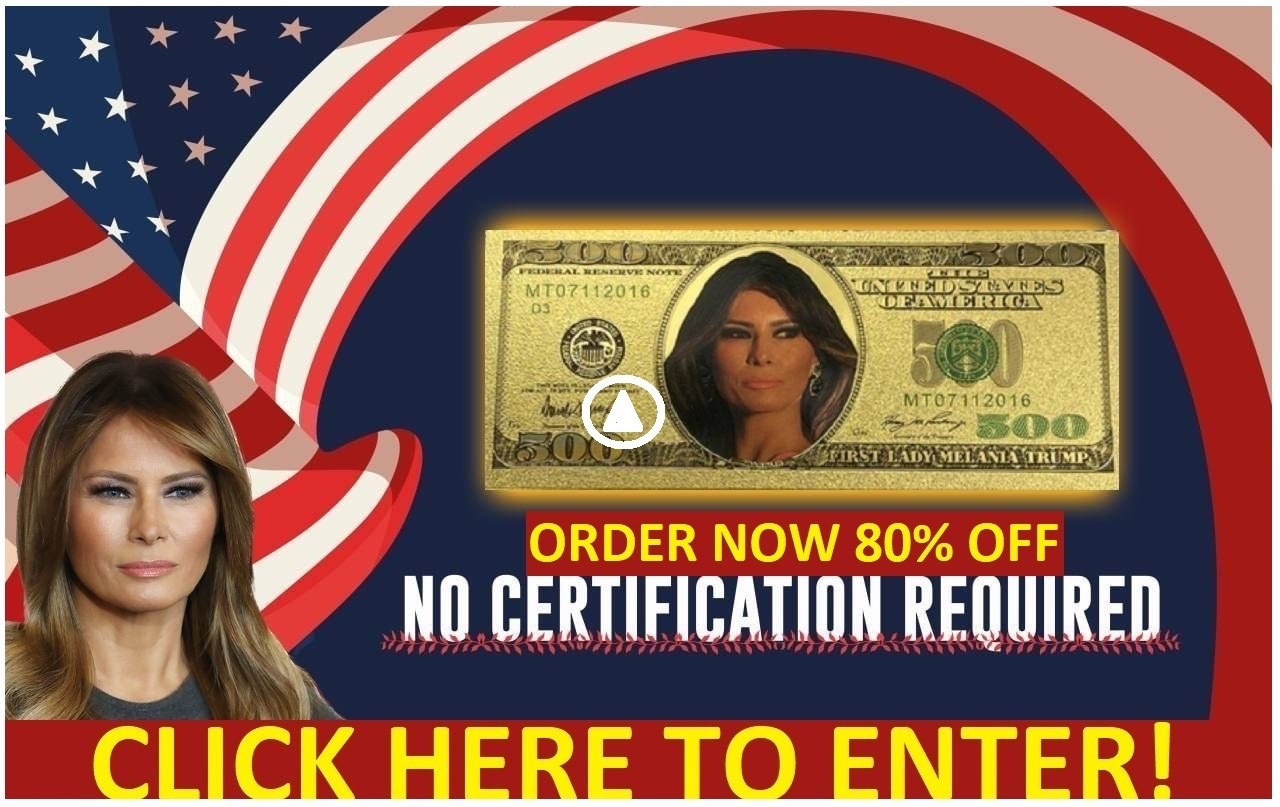 White Hats searching for an alleged Adrenochrome stockpile in southern California got the shock of their lives when they breached an industrial warehouse in Chatsworth, in the San Fernando Valley, only miles from some of the wealthiest zip codes in the United States. They had expected to find commercial-grade freezers brimming with bags of chilled Adrenochrome—a pharmaceutical cocktail made of of fluids extracted from the adrenal glands of terrified children and synthetic opioids—but found instead coolers containing organs—livers, lungs, kidneys, hearts, and, yes, intestines—that had been excised from adolescent children.

“This is the sickest and most gruesome find we’ve made,” said a source in General David H. Berger’s office, as he recounted the details to Best News Here.

On October 27, U.S. Army Cyber Command received what it believed was a credible tip that Adrenochrome injections and infusion bags were stored at the Chatsworth warehouse. Cyber Command sent details to Gen. Berger, who felt data merited further investigation and on October 29 authorized the deployment of a USMC scout-sniper squad to surveil the warehouse and, if considered proper, penetrate the warehouse, eliminate the opposition, and destroy Adrenochrome found on the premises.

The following evening a Scout-Sniper platoon arrived at the warehouse. It appeared unguarded, unoccupied, and in disrepair. A single floodlamp splashed light on a vacant parking lot, and the warehouse doors were secured with a rusted chain and two large padlocks.

“At first I thought this can’t be the place,” a Marine later said during a debrief. “I was sure we’d been given the wrong location. After we got inside, I wished it were the wrong place.”

The Marines used bolt cutters to break the shackles, and they tactically entered the shadowy structure. They heard the electrical hum emanating from an array of chest freezers lining the rear wall even before switching on the flickering, fluorescent lights that filled the room with their own unique buzz. In the center of the room sat four metal gurneys, each stained with dried blood and what the Marines took to be bits of necrotic flesh. There were needles, vacutainers, empty IV bags, and scalpels scattered about the floor.

When the Marines pried open the first freezer, they saw the unthinkable: hermetically sealed polyurethane bags, some covered in a hoarfrost haze, held human organs that had been surgically removed from their hosts. The bags were stacked atop each other, and each had a date written in indelible ink—ostensibly indicating when evil parties had harvested the organs.

A refrigerator had two hundred bags of whole blood, meaning it hadn’t been spun in centrifuges to separate it into transfusable components: red cells, platelets, and plasma.

And inside a chest freezer they found the flayed, frozen corpses of two prepubescent girls who had been sliced open from stem to sternum. They had no blood–they’d been exsanguinated. Someone had removed their organs and crammed their lifeless bodies in the freezer.

The Marines made similar finds in other coolers and freezers.

“This is absolutely the most macabre scene we’ve come across,” a source in Gen. David H. Berger’s office told Best News. “Our best guess is this was happening for a while, and whomever was doing this abandoned the place. Maybe they were tipped off.

In closing, he said the warehouse was leased to a medical manufacturer that does business with the federal government. He would not disclose the name because the military is engaged in effort to locate persons tied to the lease.