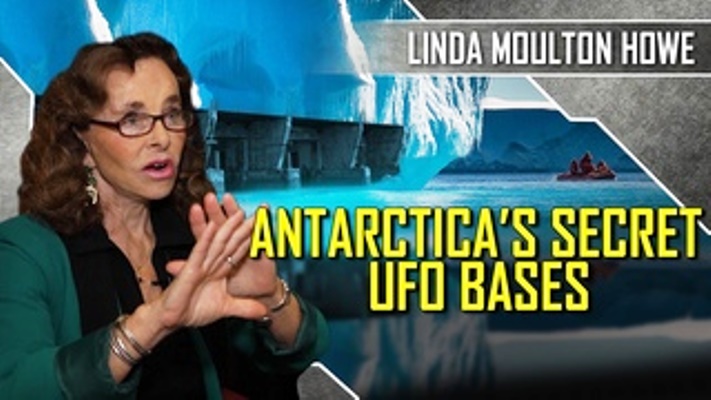 Linda Moulton Howe is a distinguished author, speaker and writer in the UFO community. She is a graduate of Stanford University with a Masters Degree in Communication. She has devoted her documentary film, television, radio, writing and reporting career to productions concerning science, medicine and the environment.

Ms. Howe has received local, national and international awards, including three regional Emmys, a national Emmy nomination and was an honored producer for medical and science programming in a WCVB Boston Station Peabody award.