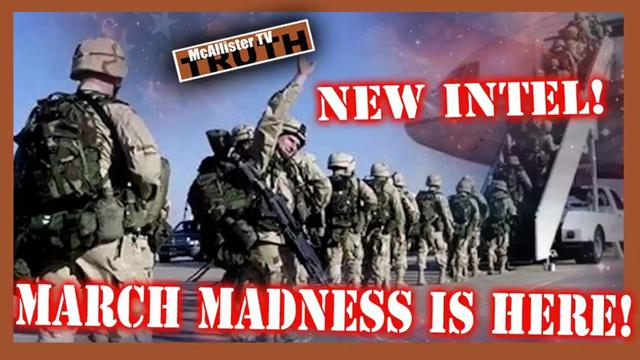 Dave Rubin of “The Rubin Report” talks about Kamala Harris proving herself to be unqualified for office while in Poland, Sunny Hostin’s shameful defense of the vice president, Bill Maher’s appearance on The Ben Shapiro Show Sunday Special, and Ron DeSantis showing how to fight woke corporations like the Walt Disney Company. First, Dave shares multiple clips of Kamala Harris’ trip to Poland where she was unable to answer questions about refugees from Ukraine, as well as inflation and high gas prices. At the moment we most need true leadership, she is revealing herself to be completely unqualified for the job. That won’t stop liberals in the media like “The View’s” Sunny Hostin from trying to defend her. According to Sunny, Kamala Harris is simply under attack for being a black woman. According to Sunny, racism and misogyny are the problems, not Harris being in way over her head. Next, a clip of Bill Maher’s appearance on The Ben Shapiro Show Sunday Special where he explains how woke culture has tricked liberals into supporting crazy leftist ideas like defunding the police and letting 3-year olds choose their gender. They no longer care about important issues like free speech or debate. He explains how he hasn’t changed by liberal culture most certainly has. Savanah Hernandez of the Rapid Fire podcast runs into similar problems when she tries to talk to trans activists at a protest. Maybe, Jordan Peterson is right that we need faith to structure our society. Finally, Disney CEO Bob Chapek has managed to anger everyone with his companies response to the Parental Rights in Education law or as it’s critics call it the “Don’t Say Gay” bill. Ron DeSantis provides a roadmap for how to challenge woke corporations and fight back.