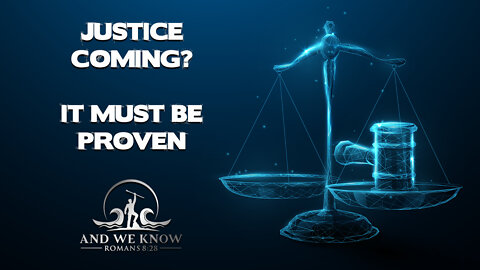 Biden called Trump the great maga king, so Trump thought it was a great joke and Kash Patel ran with it. He wrote a book for kids explaining the attack on Trump in words kids could understand. A book dealing with patriotism, I believe. But the king meme came about as a joke.

The war rages on. Those that care to see are watching closely events unfold. The cabal have been in control of the media for generations, infiltrating academia, also infiltrating all levels of govt. Due to these infiltrations the tactics to deceive the people have been effective achieving power grabs. Problem, reaction, solution tactics, wrap-up smear campaigns, projection campaigns. For new eyes I will go into detail. First mentioned is Hegelian Dialectic, this is create a problem, wait for the public outcry, then provide a solution that leads to achieving the agenda. Those that stand against the agenda are attacked through wrap-up smear campaigns. This consists of creating a story attacking those in the way. Have the media repeat the created story over and over. If a lie is repeated long enough people start to believe the lie. Then take action against the target using the media story as the evidence to convict. Projection is to project one’s own guilt onto the target. Blaming the target for abuses the cabal created. Controlled opposition is used to smooth over any wrinkles in the court of public opinion. These tactics are used to soften the resistance, create conviction, remove dissent, eliminate the strong holds. The fortifications are then weak. This is only paving the way for the inevitable brut force that follows eliminating any resemblance of freedom. Throughout the 20th century these tactics were all tested to various degrees in different locations by the same cabal using puppets such as Mao, Hitler, Leopold II, Stalin, Tojo, Enver, Pol Pot, and Gowan.