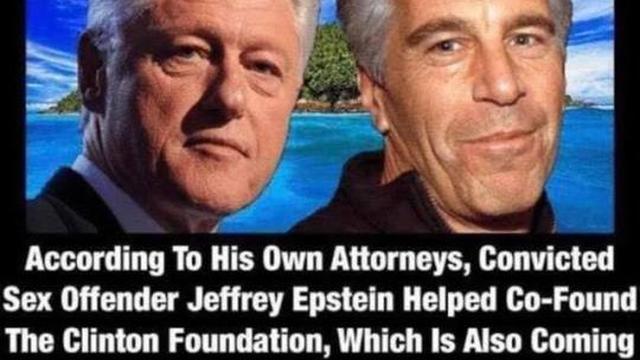 Basically, he put a crackdown on private organizations OUTSIDE [Their] control from tampering with cloning.

What I hear – “We have a full understanding & operation of how the cloning of humans work, but we don’t want this weaponized AGAINST us, so we’re banning research into it.”

The journalist who asked the cloning question, spawning this speech, was a plant to make it appear as if this press conference on this very subject wasn’t orchestrated & make it appear as if the topic was random.
It wasn’t random.
New Netflix show called, “Travelers” where an advanced race uses technology to project conscious mind to a host body in the past, to change the future.
They find people who were already subjected to death & just as these people pass on, they hear a loud Frequency. As their conciousness leaves the body, the new one is simultaneously entering, like 2 ppl entering / exiting an elevator, brushing shoulders

If cloning & the transference of the tuning signal known as conciousness is indeed within the realm of possibility & has been utilized by the cabal for decades, the question then becomes, why would they clone money making low level morons like Joe Biden, Britney Spears, Eminem & other celebs, but leave George HW “Bush”, high level satanist & occult cabal leader responsible for the Infiltration & destruction of our country for the past 70 years, to rot in the ground? 🤔

WHY did HRC, Obama ect, get letters to visually READ, while it appears the Bush’s got something entirely different that didn’t require any reading at all, but instead, a glance, to GET THE MESSEGE?
Was it a picture of George HW captured / dead, that these 3 recieved? White Hats saying,
“He’s gone & he isn’t being brought back.”

Why was GHWB’s Heart Doctor murdered after his “death”?

Why were ALL the letters handed out & the Bush’s given this, at the BEGINNING of the funeral?

You know what ruins a FAKE FUNERAL?
When it turns into a REAL one.