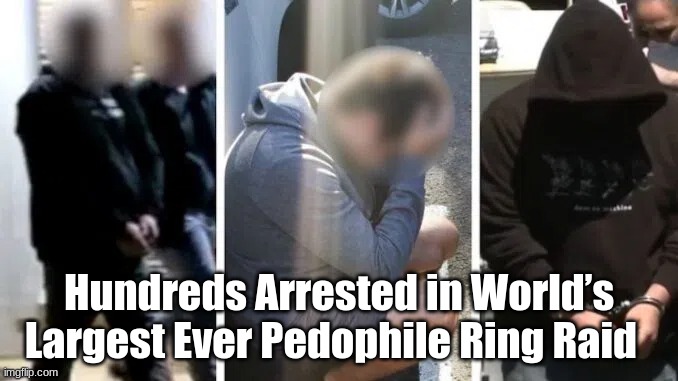 Law enforcement discovered sickening child rape imagery including “imagery depicting sadistic acts of sexual abuse of infants and children” after an online service provider reported in 2019 that their services were being use to share images of child sexual abuse, according to a press release from Europol.

The investigation so far has led to the opening of 836 cases and the safeguarding of 146 children internationally, the press release said. Police identified more than 100 suspects across the EU and arrested 46 in New Zealand according to the press release.

“This operation will have an impact on the global networks that deal in the most horrific and damaging material, and we are extraordinarily proud of the effect it will have on children’s lives around the world,” said Tim Houston, who led the operation at the Department of Internal Affairs in New Zealand, according to The New York Times.