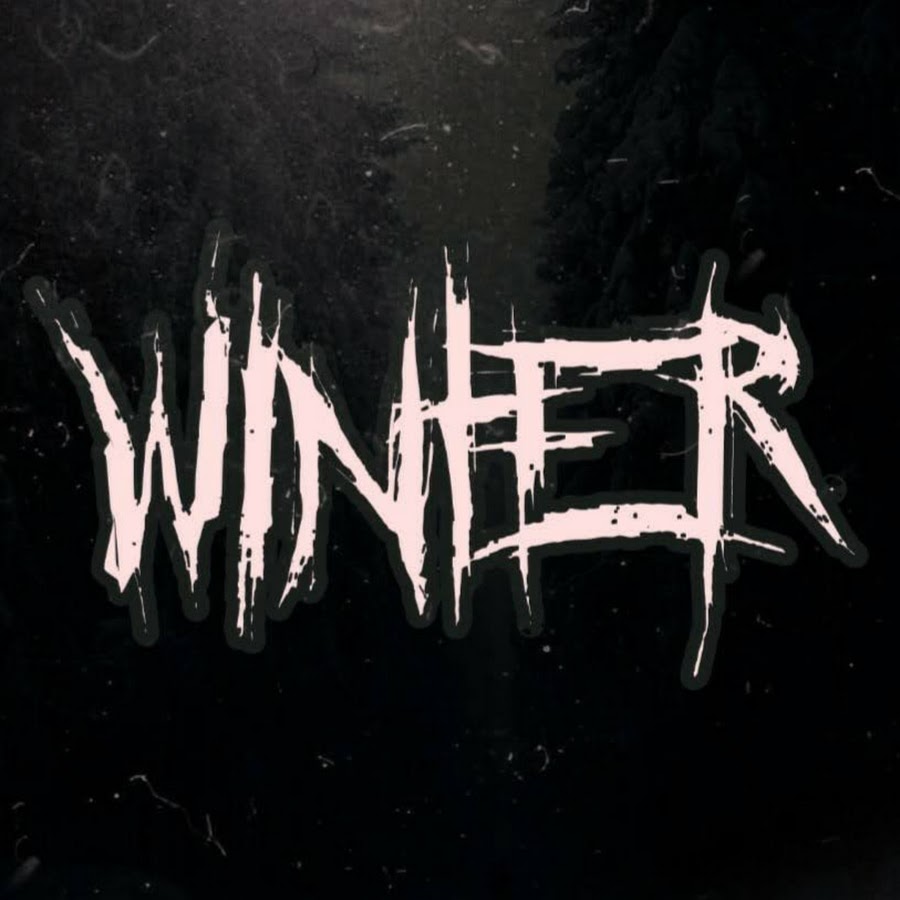 Karen Kingston is a medical analyst that researches a wide variety of things in the medical world.  She’s an expert in getting new drugs and medical devices approved and pass regulatory hurdles.  She researched the drug patents for the CV19 vaccine and says the unvaxed are at serious medical risk form the vaxed.  Kingston explains, “If you take a look at the biological license approval for Pfizer, it specifically explains that Comirnaty is a nucleoside-modified messenger RNA.  What is that?  That is a man-made genetic material that coats the spike protein of SARS COV 2. So, people who are injected are producing trillions of the disease causing spike protein, and they can infect other people.  This was documented in the August 2015 document by the FDA called ‘Viral Based Gene Therapies’ and shedding analysis and design studies.  This is what’s called a viral gene based therapy, and it’s very well documented by the FDA. . . . That is clear evidence that they knew the shedding would occur.”

This is so insidious that the FDA is well aware of unvaxed pregnant women.  Kingston says, “Not only can you get sick, but if you get pregnant and are around someone who is vaccinated, that could result in the death of your baby, your baby dying within one month of being born, birth defects and autoimmune disease over its lifetime.  That is horrifying.”

Kingston says there are also cases of vaxed parents infecting their unvaxed children.  Kingston says, “If you look at the weekly morbidity and mortality reports from the CDC in August, they showed . . . that there was a major spike in cases of hospitalization in children between 1 and 4 years old, then 5 and 12, and 12 to 18 beginning in January and going up very quickly.  Well, the children were not supposed to be vaccinated.  That’s correct–the parents are.  As parents get more and more vaccinated, the children, particularly 1 to 4 year olds, are the highest spike in hospitalizations due to Covid.  Children never got Covid before.  What they are getting is Covid from their parents being vaccinated.”

Kingston gives ways to minimize the risk for the unvaccinated and also some help for the vaccinated with a supplement called NAC.

Kingston says the world needs to wake up to the extreme and contends, “This is absolutely unlawful, and I just can’t believe parents, police officers, healthcare providers and our government are just standing by and basically letting a conspiracy to commit aggravated assault and murder on our children and employees.  I am tired of people saying this is conspiracy theory, it’s unproven.  It’s not.  All these documents are available on the FDA, NIH and USPTO.gov.”

One thing is for sure, more and more vaxed people and some unvaxed people are going to get sick, and many will also die from the vaccines forced on the world.  Can it be avoided?  Kingston says, “I think there is a way to avoid this to get the truth out there and to start treating people.  Otherwise, yes, let’s heed the words of Dr. Fauci, this time and this time only, which is that we are in for a dark winter.”

(What is written here is only a small portion of what is covered. There is much more in the 58 minute interview.)

Karen Kingston is in the process of starting a website so people can get and give information about the Vax, CV19 and anything related to it.  I’ll let you know when it’s up and running.