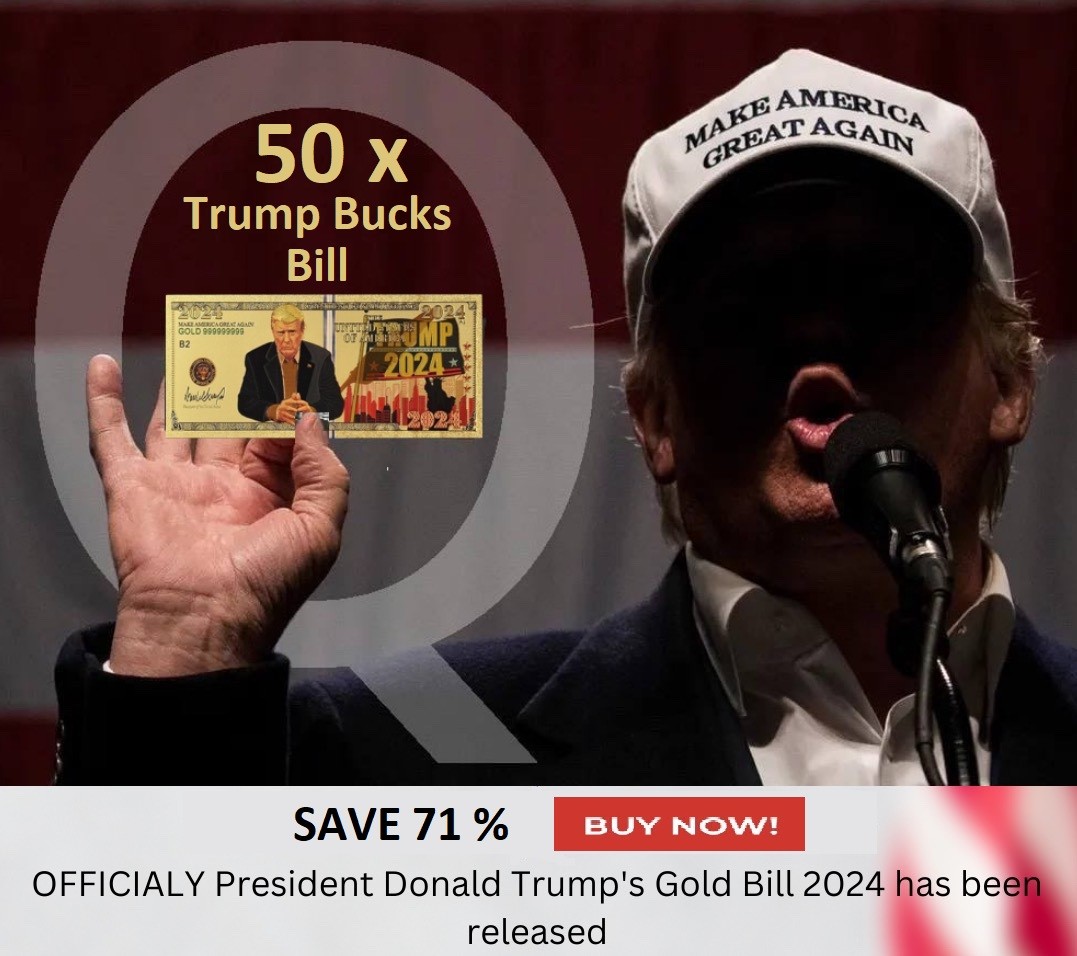 No sooner had the FBI amassed with weapons drawn at Mar-a-Lago’s gates than a U.S. Navy SEAL, one of four assigned to protect President Trump’s Florida command center, telephoned U.S. Naval Station, Guantanamo Bay, with a succinct message: “We’re under attack.”

The SEAL had followed orders. He had no way of knowing that the attack on Mar-a-Lago was an isolated incident. For all he knew, the Deep State could’ve been simultaneously assaulting White Hat institutions across the country; or Mar-a-Lago might have been a diversion.

Four hundred miles from Mar-a-Lago, on the southeastern shore of Cuba, GITMO’s patriotic deputy commander, U.S. Army Col. Matthew Jemmott, internalized the scenario a moment, then began rousing the station’s quick response security team and making phone calls, the first of which went to Marine Corps General David H. Berger at Camp Pendleton, who, oddly enough, hadn’t yet learned of the incursion. When Col. Jemmott informed him, Gen. Berger asked whether GITMO was performing a drill.

“Battle stations,” Gen. Berger told him. “This could be an attack on the Constitution.”

JAG’s senior officer Vice Adm. Darse E. Crandall was awoken by the klaxons and phoned Col. Jemmott for a situation report. Col. Jemmott informed him that Mar-a-Lago had come under siege, and that Gen. Berger was concerned that the Deep State might attack GITMO to rescue fellow Deep Staters incarcerated at Camp Delta. He asked for confirmation on how many prisoners were currently locked up. The admiral responded, “Twelve, including 3 HVTs,” an acronym for High Value Targets. Security at Camp Delta had been tripled, each cell guarded by four heavily armed Marines.

As an aside, Real Raw News believes two of the three HVTs are Avril Haines, whose tribunal had been scheduled for August 10, and Paul Pelosi, whom Delta Force apprehended on August 6. We have received no info on either the third HVT or the other nine detainees.

In GITMO’s Command & Control center, Col. Jemmott and staff discussed how the Deep State might land troops on the island; by air or by sea, or both. However, the ATC at GITMO’s Leeward Point Airfield saw no sign of an aerial invasion, but acknowledged that aircraft flying sans Mode C, meaning without an active transponder, or flying below 500’ above ground level, could impede rapid detection. Marine spotters on the shore scanned the horizon for incoming fast attack boats, while other soldiers uncrated “stinger” shoulder-fired missiles and inserted their large cylindrical batteries into the well.

In the command center a name came up: Brigadier General Curtis Taylor, commanding officer of California’s Fort Irwin and a former White Hat, had recently denounced the Constitution as an obsolete document and sworn allegiance to Joseph Biden, proclaiming his troops were “at the ready” to defend the administration from domestic threats.

Col. Jemmott expressed concern that the traitor Gen. Taylor might have coerced the men under his command into believing White Hats were the real threat to the nation. Taylor, if backed by the federal government, had enough manpower and firepower to wage a small war, Col. Jemmott noted.

For five hours GITMO stood at high alert, ready for battle, until Gen. Berger called with news that no other bases whose commanders adhered to the Constitution of the United States had come under siege. Mar-a-Lago seemed to be a one-off, he said.

A “standdown” order was issued, and life at GITMO returned to normal.