Something happens on the 10th that causes mass hysteria like clockwork because of his symposium. Don’t look at that look at this instead.

Many brethren have no idea where we’re at prophetically! The first seal has been opened. Corona = crown and Bow = toxic arrow ie vaccine. Get ready and place your trust in Jesus! We leave at the sixth seal so hunker down for a bit longer brethren! Remember that the sun will be turned to darkness and the moon to blood before the day of the Lord occurs which is why there is probably silence in heaven at the opening of the 7th seal! It’s because His wrath will have officially begun and all of heaven is somber because of our loved ones on Earth. The first 4 seals are being orchestrated by the brood of vipers, the talmudic zionists and all the politicians under their control who are intentionally bringing about the NWO in order to ultimately usher in their messiah, the antichrist and the Christian killing Noahide laws.The horses are institutions and the riders could be the leaders of said institutions. White = the medical institution playing savior and its rider is Fauci, Red = technology (5G will activate the vaxxed esp when they get the booster this fall) and its rider is Elon Musk, Black = financial and it’s rider could be Klaus Schwab, Pale = a combination of first 3 along with the military industrial complex. Many believers through the coming year(s) may be killed who are the martyrs at the 5th seal. Now it makes sense when you read over the seven churches as only 2 out of the 7 make the rapture. Some are thrown in prison (Fema Camps) and also makes sense when you realize the door to door capmpaign and how they’re already pitting the vaxxed against the unvaxxed people. The understanding is clear now when Paul said, “those who are alive and remain are caught up” and when Jesus said, “pray you are worthy to escape these things and stand before the Son of Man.”!! Escape what? The first four seals BEFORE His wrath begins at the 6th Seal and 1st Trumpet which begin the cosmic events. Also notice for example when Jesus said to the Church of Sardis,”there are few in Sardis who have not ‘soiled there garments’ and are worthy to walk with Him in white. Garments here very well could mean body ie those who did not soil them with the satanic, graphene oxide filled vaccine within mainstream churchianity since many of these false (501c3) churches are misleading their congregations and promoting the vaccine as a personal choice and not flat out condemning it.  We also see they are setting up the fallen angels with the “alien” narrative to explain away the rapture. Notice at the 6th seal the elite say, “hide us from the One who sits on the throne and the wrath of the Lamb!” It’s because they’ll have seen Him in the sky at the rapture when heaven’s door opens. Notice Stephen saw the same thing as he died. These world ruling servants of satan know exactly what they’re doing since they are the ones who are behind the first four seals and when the sixth seal is opened that’s their queue to hide in their DUMBs since the Day of the Lord will have begun. I don’t believe in everything this guy teaches like regarding no pre-wrath rapture and a non literal AOD but he does a great job at breaking down the Greek. 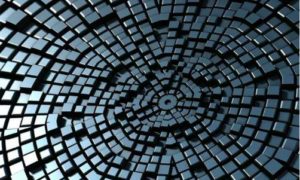 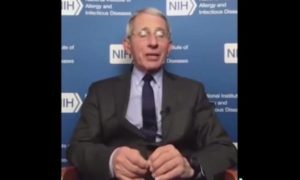 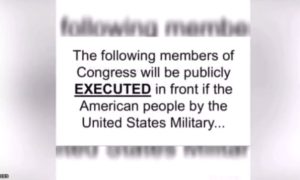 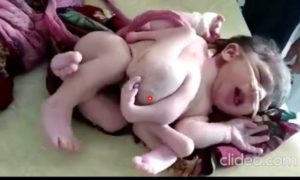