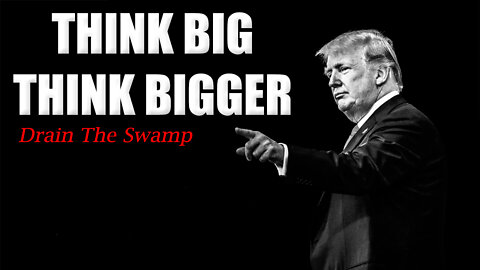 Yes, I want the TRUTH out in the open. The Whole TRUTH and Nothing but the TRUTH!

Thank you, who ever put this video together, it is amazing, God Bless you, we are very close, to Victory, so hold the line Patriots, never give up, in the End, we are going to WIN big, stay safe, Pray!

This is one of the very best videos I have seen! I hope millions of people will watch it!! We know who has all of the evidence! We also know that God is in control of when it’s all released! God’s timing is always perfect! It will also be HIS timing when the Truth comes out of those who’re guilty of torturing and terrorizing very young children! These evil satanic scumbags sacrifice many children to moloch, for Adrenochrome, their “drug” of choice!! When this comes out, it will unite all the people, worldwide! The most liberal & the most Conservative will unite!! I believe the most of the guilty have already been arrested, have been tried by Military Tribunals, found guilty based on huge amounts of evidence! I believe they first had to write their confessions, then confess on video, then they were put to death! I believe all of this began in 2017, when President Trump was put in the White House! Again, God’s timing for the release, will be perfect! We know it’s hard to wait, but we will understand why it had to come down this way!