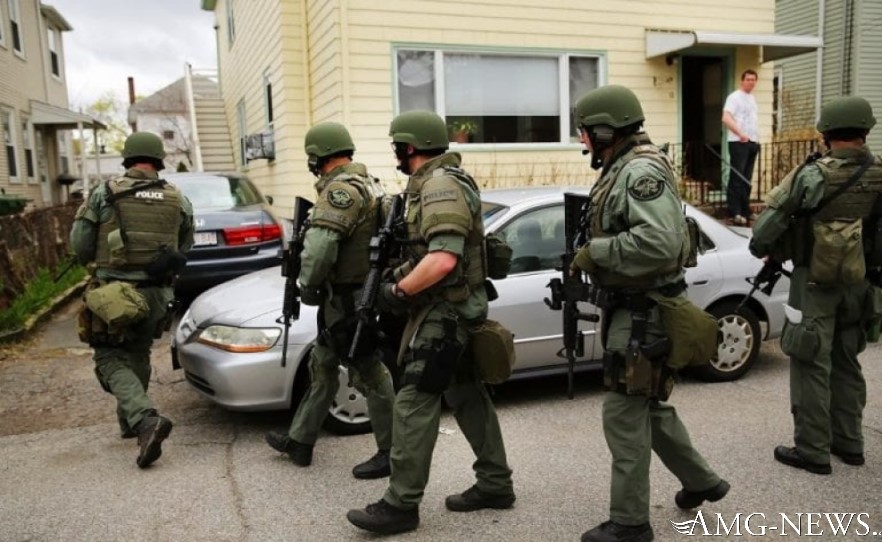 Are you one of the millions of Americans that have been designated a threat to national security by the U.S. government?

Will you be subject to detention when martial law is imposed during a major national emergency?