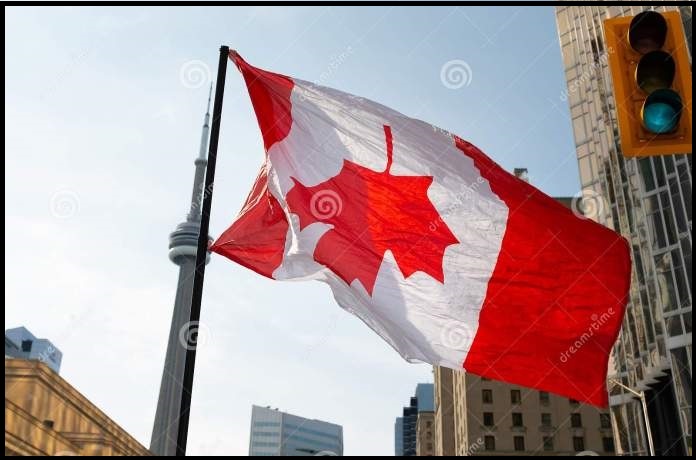 Canadian Colonialists Still Believe In Elections… They Learned Nothing From History Except How To Repeat It!!

Canadians who never came to the help of the natives, are now finding out what’s it’s like to be treated like garbage, and their homes became reservations. Now they want to be free, and wonder why they are being picked on. Now with agenda 2030 which most couldn’t be bothered to educate themselves, their homes are being taken over… with the endless ‘boosters’ planned, they are coming to the stunning conclusion that their leaders think they own everybody’s bodies. The root of all Canada’s problems started with how natives were treated and still are treated. For decades the average ignorant Canadian blamed the natives for being themselves, for not selling out, for saying no to tyranny. The average Canadian ‘tsk tsk tsked” and pointed their dirty fingers at the natives… saying, why can you just be like us, and your problems will go away? Turns out, that was just another lie. Look if it helps, just realize if you are colonialized and not questioning official narratives, the odds of you being brainwashed is near 100%. The fake country that was really a colony was never created to be home, it was just one large open air prison colony. Colonialists still believe in elections… they want to still believe somehow a savior makes their way through the game of thrones, and somehow takes on the whole empire, while the masses mostly sit idly by and eat bon bons, cheering on the images on their tv brainwashing machine that is now feeding thoughts into their unsuspecting brains. Neighbourhods are literally weaponized, and still the people sleep. The lasers come from the sky and slowly burn everything around them. Entire neighbourhoods are slowly being microwaved… self-assembling nanoworms rain down from the sky… and they are taking down the food supply… still the average colonialist sleeps every night, in a silent terror, for they don’t wish to see their willfull participation has perpetuated a living hell, and they themselves, became the native that they used to take great relish in mocking and ignoring. They don’t comprehend the level of hate and evil they are up against… that grew and grew into a giant monster, while they slept with a false sense of superiority, and the lie that if they play along, they will be saved from the genocide and the intentional takedown of everything they once thought was ‘normal’.